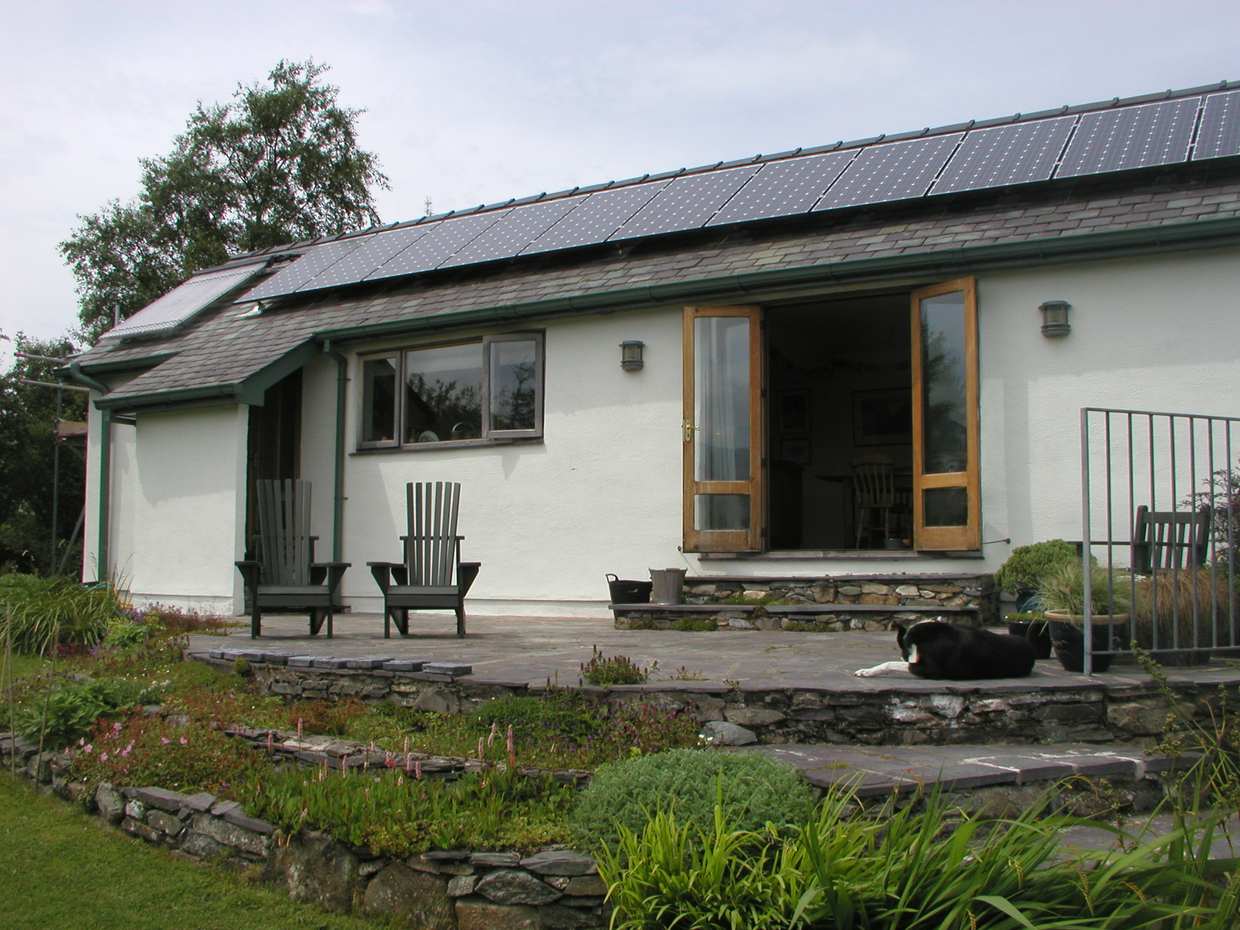 This house in Mynydd Llandygai, Gwynedd (North of Caernarfon and East of Bangor and Anglesey on the edge of the Snowdonia National Park) was rendered but the render was deteriorating and so it required re-rendering.

The thing with render is that it isn’t just decorative but also protective. Even hairline cracks in render allow water to penetrate the property. In the winter water in the crack may freeze which then expands and causes further damage to the render.

The worst situation is when water gets behind render that has parted from the wall as its only exit is through the wall and, with older properties, into the house causing a musty smell along with mold problems which can be a serious health risk.

Although it is a straightforward job, it is time consuming as the original render has to be hacked off and the new render then properly applied or water ingress to the property becomes certain.

With this job we were delayed by bad weather. It’s not a job you can undertake in the rain. 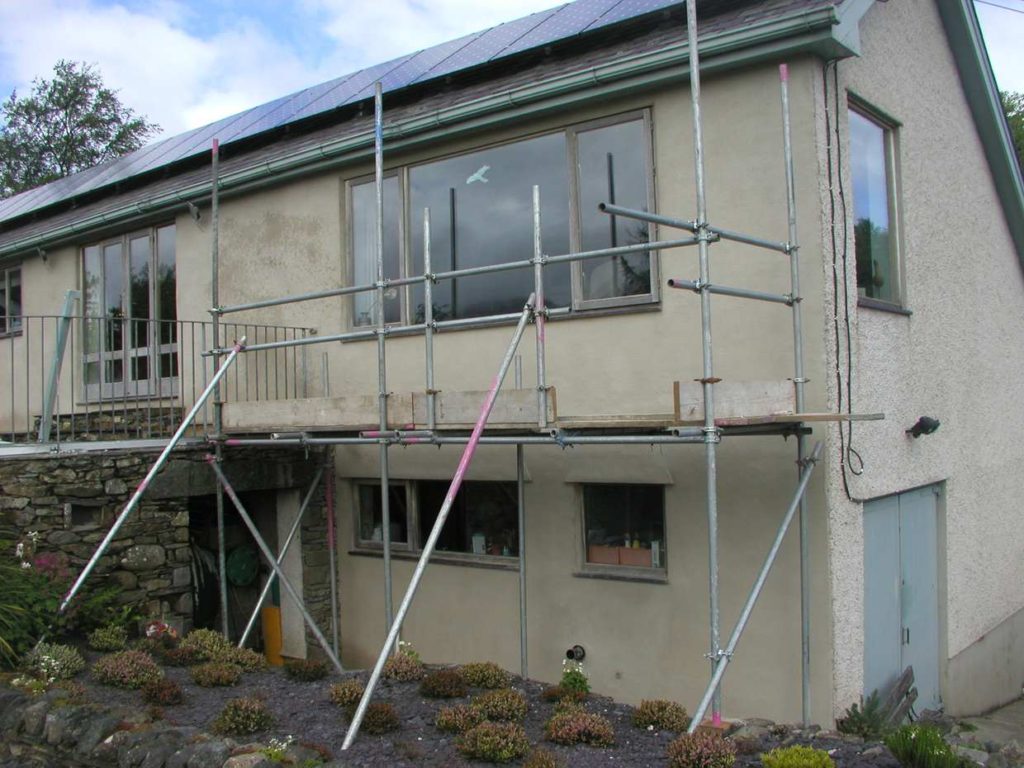 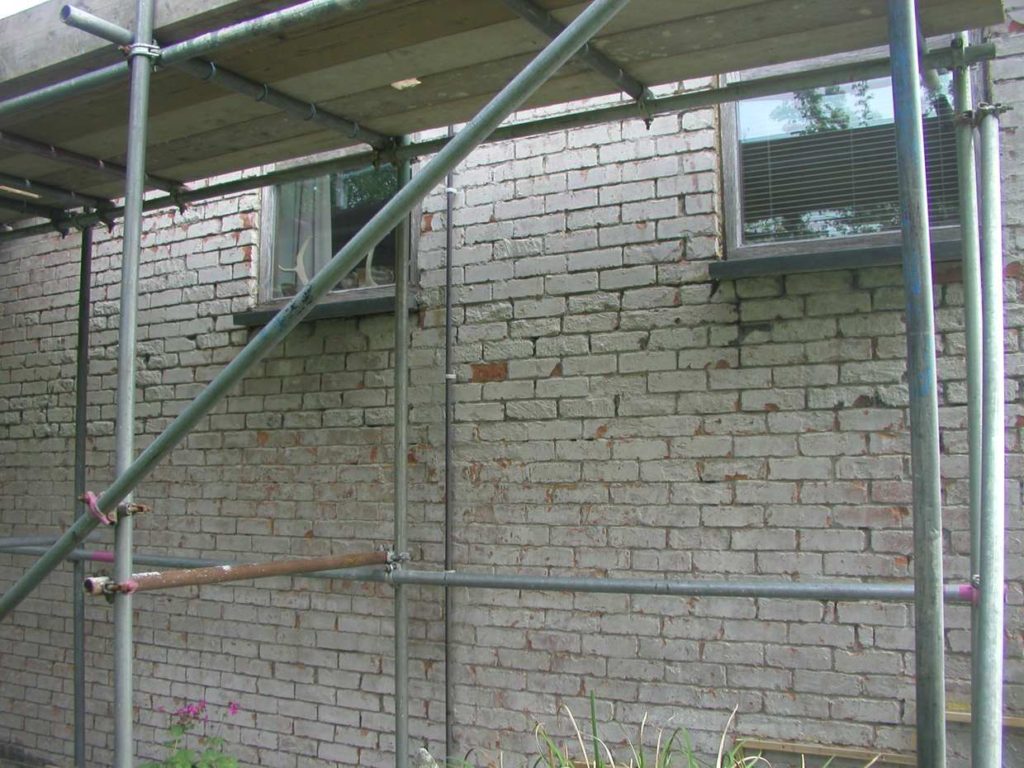 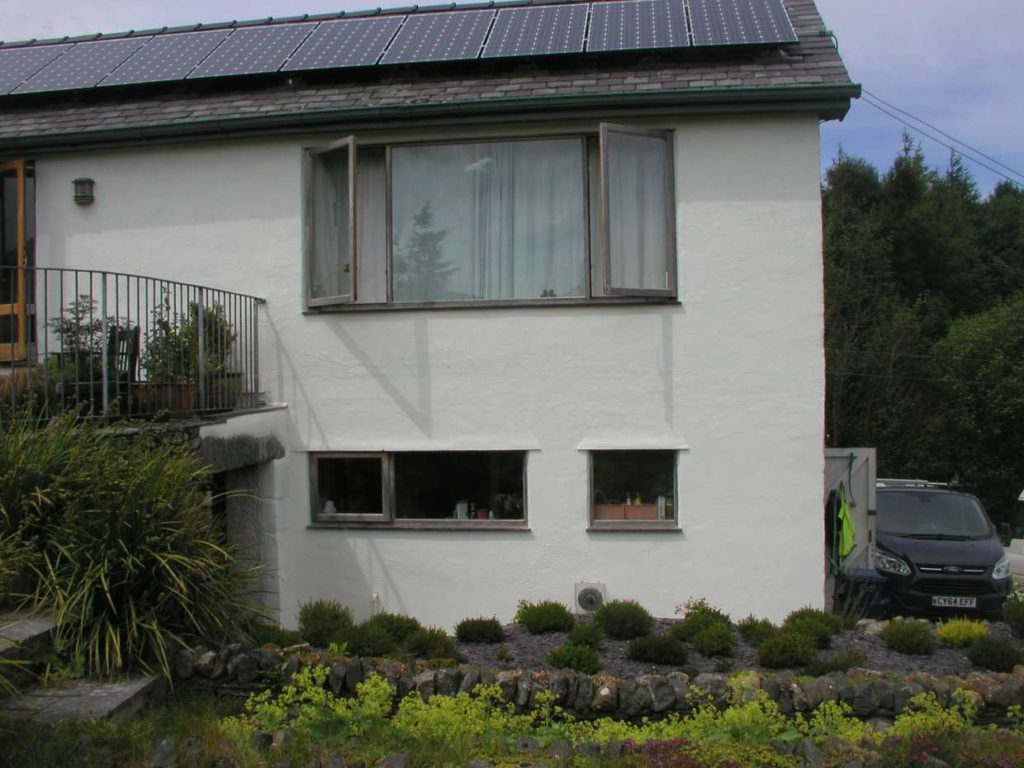 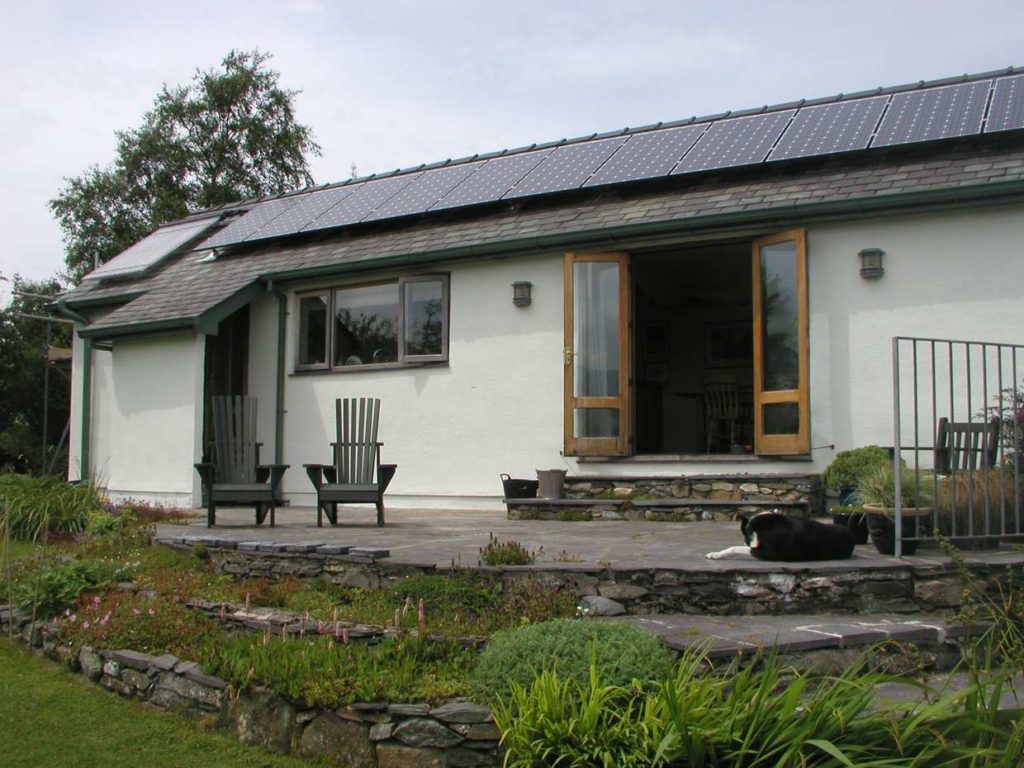 Rendering Finished so Onto the Next

Once he had started he remained on the job until completion, not once leaving to go to another job I would recommend Bryan to anyone thinking of carrying out work…

Bryan was recommended to us by friends; in turn we would recommend him to others. We are delighted with the result.

Gwynedd Restoration undertook a number of jobs for us, all of which were carried out in a very professional manner to a high standard and at a very fair price.…

.. very competent person who understands his work to the full, nothing is too much work.. very high standard, very tidy - no mess etc. We would recommend him to…